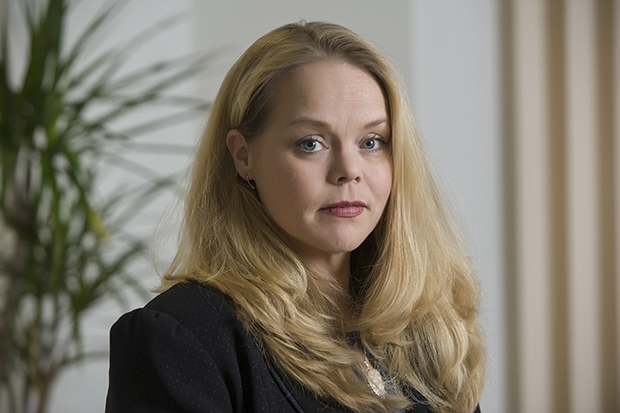 The Construction Industry Training Board’s (CITB) proposed Levy rate has been backed by the sector – alongside calls for reform.

The vote showed strong support for CITB’s continued Levy-raising powers, across employers of all sizes in England, Scotland and Wales. This comes at the end of the CITB’s triennial Consensus process, during which 14 federations and 4,000 non-represented employers were asked whether or not they support the proposed levy rate.

Following CITB’s biggest-ever consultation with industry, the proposed Levy rate for this year was set at 0.35% for all PAYE employers, down from 0.5% in previous years. The subcontractor NET CIS rate remains at 1.25%.

Final results from the independent employer survey and responses from Consensus federations reveal that 76.9% of employers across Great Britain support the Levy, representing 69.7% of the total value of Levy paid in.

Across the three nations, 10 out of the 14 federations voted in favour of the Levy while the survey of non-represented employers showed support at 72.4% based on the number of employers and 66.1% based on the value of Levy assessments.

In England, 71.2% of employers surveyed support the Levy. Responses in Scotland and Wales show increasing support with 8 out of 10 (79.1% and 79.2%) of employers voting ‘yes’, respectively.

The survey also revealed that the majority of firms of all sizes support the Levy – 74.2% of large and medium firms, 75.9% of small firms and 71.6% of micro firms all voted in favour.

Click here to read the full outcome of the results. Sarah Beale, CEO at CITB, said:  “The results are clear – construction firms across Great Britain have come together to commit to deliver a skilled construction workforce for the next three years. The Consensus process this year has been rigorous, robust and inclusive – with more employers consulted than ever before.

“Whilst we have been backed by our industry, we’ve heard the calls for change loud and clear. Be assured that we will continue listening to industry and along with recommendations from the Government’s upcoming review into industry training boards, will use all we learn to inform our reform process.

“We are completely committed to modernising our organisation by renewing governance, ensuring accountability and improving outcomes. It is what industry expects and we will deliver.”

The results will now be submitted to the Department for Education for verification and approval before the Secretary of State asks Parliament is asked to approve the new Levy order.