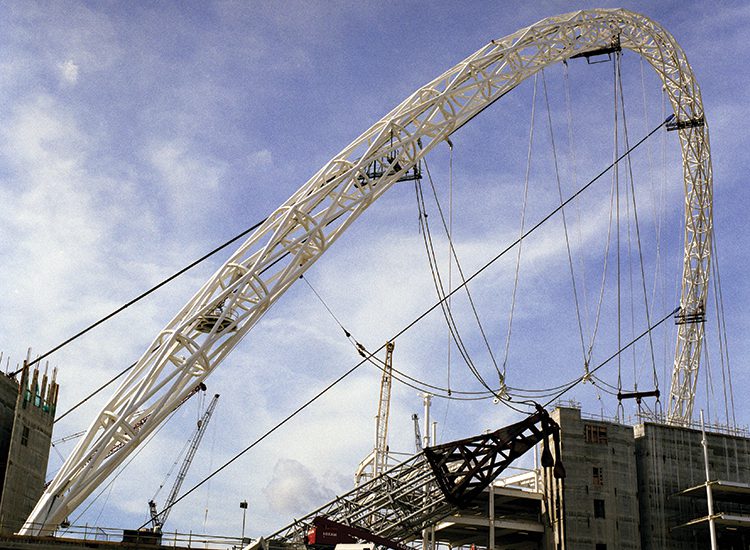 Newsnight have been conducting undercover investigations in some of the testing centers . On Wednesday 21st October 2015, a programme was broadcasted that shows fraudulent behaviour taking place at 3 separate centers, including candidates being assisted to pass tests, including the Health & Safety and Environment Test and possibly assessments from other organisations.

CITB have recalled all certificates from the fraudulent test centers and those who took their test at the sites that have been investigated will be required to take their test again.

The CITB Fraud team have been working closely with CSCS, the Home Office and the Police to crack down on the card fraud and its links to illegal working.

CITB Press Release regarding card fraud in the construction industry